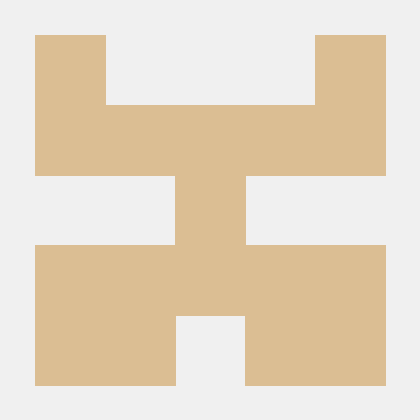 Geospatial analysis is the study of information with a spatial component. This could include the birth rates by country or number of All-Ireland’s won by each county (more on that in a later post). The requirements for geospatial analysis is one or more metrics (e.g. population or average age) and one or more geo dimensions (location name, latitude and longitude (lat/long) pairs or polygons to define shapes). With labels and metrics you can generate simple charts like bar (see below a simple bar chart of the population of Irish cities in 2016) or scatter. But here I’ll focus on using the geo data like coordinates or polygons.

Some examples of point datasets include residential property (every EirCode has a lat/long associated with it, more on EirCodes in a later post), amenities (schools, restaurants, airports etc.) and real-time vehicle locations. These discrete points can be displayed on top of a base map. The base map can display things like roads and rail networks, water features or heatmaps. More details of storing geojson on github can be found here.

Choropleths or heatmaps are charts where polygons or shapes are layered onto a map and are often colored to represent the associated metrics (In the county chart below they are coloured based on GAA playing colours). Each shape is assigned a colour based on the value of the metrics. This approach allows the analyst to visually compared the neighboring areas. An example here would be the population of each country in the world. There are many available polygon datasets: countries, provinces, counties etc.

In the Republic of Ireland there are many datasets to subdivide the country including electoral, municipal and authoritative (geography levels). These include Electoral Divisions (EDs, 3,409 legally defined administrative areas in the State), Small Area (18,488 polygons each with 65-90 households. Subdivisions of EDs), Settlements (distinguish between the urban and rural population for census analysis), town and city boundaries, baronies, civil parishes, etc.

A newer dataset is Routing Keys from the EirCode initiative - Ireland’s postcode system launched in July 2015. Each EirCode has 7 characters and the first 3 represent the routing key e.g. Y25. The last 4 characters is the unique identifier. There are 139 Routing Keys in total. Each routing key is a shape and can be represented on a map like the following:

Now we have the shapes or polygons for areas in Ireland we need to source metrics to display. The Irish Government and Central Statistics Office provide data on things like birth and unemployment rates, population, crime statistics to name but a few.

By adding a temporal dimension into the mix you can see how the heatmap changes over time. For example, how the population of Irish counties changed from one census to the next (1841 to 2016, Census Data). People in Ireland have been moving towards the capital city since the Great Famine from 1845 to 1849.

An alternative view of the data can be seen here in stacked bar format:

Hopefully this short blog post has introduced some of the terms in geospatial analysis. In future posts I’ll introduce how you can handle spatial data in open source databases (Postgres with PostGIS) and in the cloud with AWS and RDS. I’ll go into more detail on polygon and point datasets, simple routing from point-to-point and ways to visualise spatial data with tools like Tableau/QGIS and web frameworks like d3js.